She began dancing in the early 1950s and first danced in the Four Northern Counties Championship in 1954 making her final appearance in these in 1961. 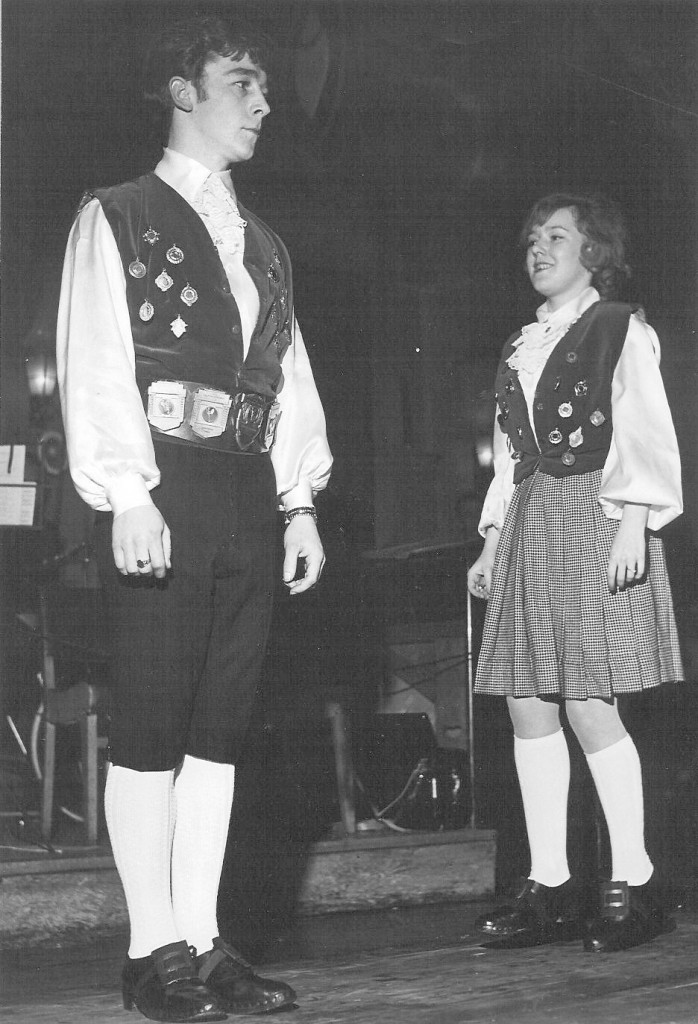 In 1962 she began to dance semi-professionally with another of Johnson’s pupils, Hylton Pomeroy. They did a double clog dance on pedestals and often followed this with a tap routine. When she danced with Hylton they were called Ellwood and Daley however after a disagreement with Johnson Ellwood they were simply known as Hylton and Irene.  She later went on to become a founder member of the Northumbrian Traditional Group.