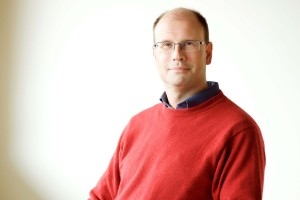 Swedish born Traditional Dancer, Choreographer and Researcher Mats Melin has worked professionally with dance in Scotland since 1995 and in Ireland since 2005. He has been engaged in freelance work nationally and internationally as well as having been Traditional Dancer in Residence for four Scottish Local Authorities. Mats co-started the dynamic Scottish performance group ‘Dannsa’ in 1999.

Mats is a Lecturer in Dance on the BA Irish Music and Dance and is since 2015 the course director for the MA in Irish Dance Studies. Mats hold an MA in Ethnochoreology (2005) and his PhD (2012) explored percussive routes and transmission processes in Cape Breton step dancing.

The book: One with the Music: Cape Breton Step Dancing Tradition and Transmission published by Cape Breton University Press is available from October 2015. It is also available on Amazon and as an ebook.

In April 2018 his own publishing company www.Lorg-press.com will be launched, which will produce publications and links to Scottish and percussive dance material.